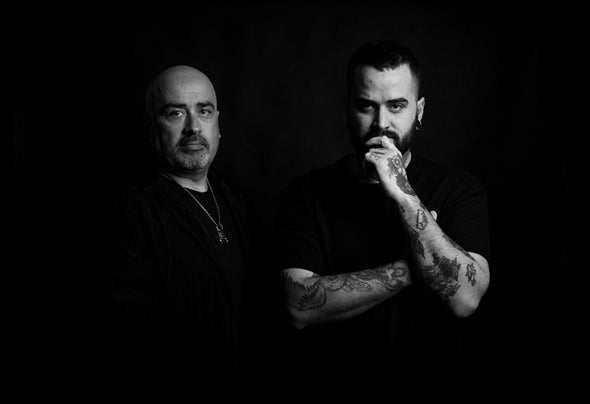 2GEN is the addition of two passions. Two generations of the same family had developed their careers separately foryears...Now they have united to explore the vibrant chemistry that comes up when they gather in front of a mixing table.For many years they had shared tips and concerns, just like a couple of friends who hang out together to talk about stuffthey like. They had it before their very eyes, but never got it until May 2014. A happy coincidence made them get together in the booth of a nightclub in Zaragoza, central Spain. It was just electric! Very soon they discovered that this connection also worked well in the recording studioat their home in Barcelona, where they hang out for hours producing, testing stuff or just enjoying some good music.2GEN father, son & music.Foundation: July 2014 Styles: Technowww.twitter.com/2genmusic www.facebook.com/2genmusic www.2genmusic.com