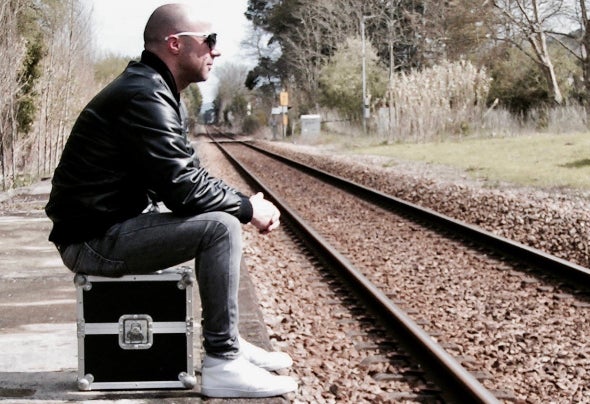 International artist, dj; composer and producer with over 2 decades of work, a native of Braga - Portugal where he resides, is dened as an artist with evolved technique, beginning to reveal the taste for music in general in his young adolescence, initiating on the guitar. Still on his adolescence age started djing and around the middle of the 90`s began as an electronic music dj, devoting himself to techno and its sub-styles. By the end of the 90`s, inuenced by the new musical trends joined and combined his work in techno with house and its sub- styles. The natural desire and ambition of individual progression regarding music in general, naturally lead him to composition and production. His songs have reached prominent places on the most diverse World music charts in the specialty, editing authentic "bombs" like "Takeover"; "Liquid Acid"; "Kaiten"; "Subsurface"; "4.5"; "Talking S***", among many others, by many internationally credited labels. Of the many releases and themes released, the track "Torpedo 253" stands out, music remixed by the legend of world`s production Lutzenkirchen, having also in his record remixes of his originals by the national historical Eric Faria, as well as, by the great portuguese producer Jorge Araujo, among many other compositions and productions for renowned national and international artists. This song reached the #1 of german`s Sound Kleckse Records top of best-selling songs at Beatport. Also holds on his record other ratings of extreme relevance, seeing some of his songs integrated into releases and compilations that reached the ratings #6; #14; #18; #40, among other positions within the top 100, in sub-genres within and in the musical styles mentioned above. In addition, he also has a reference legacy regarding to the production of events, bringing to his country some of the best performers in the World and exporting Braga`s artists and not only, for countries around Europe and all over the World.