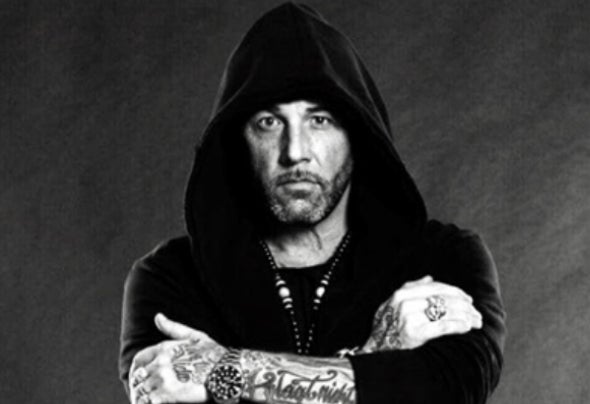 Con Tacto has long been active in Cologne’s electronic music scene. Being the captain of the “Pirates of Cologne”, he is responsible for setting eponymous events not only in various clubs but also legendary underground techno rave’s in secret locations. He also managed to host the ‚Pirates of Cologne‘ stage at one of the biggest electronic music festivals in Germany, the ‚World Club Dome‘. Con Tacto has a special ability to connect with his audience and creates an outstanding atmosphere that no-one can resist. Soon he was gaining reputation as one of the best upcoming underground techno DJs and the desire to captivate his fans even more with his own songs grew. The collaboration with the producer 'Nobots' brought the first releases of own tracks on labels like Fehler Musik, Oxytech & Plankton Repellent. In 2015 his sets are broadcasted weekly on HFM Ibiza, gigs at the legendary 'Bora Bora' follow and a little later 'Big City Beats FM' broadcasts his explosive underground sets. During the pandemic Con Tacto was and is extremely active. In the studio he finds his own style with his productions, the 'Melodic Techno'. Incredibly positive feedback from renowned DJs spurs him on to produce more tracks and as a replacement for the live gigs he starts his own livestream on platforms such as Twitch with which he maintains contact with his community and quickly rises to one of the better known streamers. In the meantime, five productions have been completed and are just waiting to be released. Collaborations with various other artists such as Nick Schwenderling, who composed and recorded the incredible piano part in Boris Brejcha's 'Gravity', do make excited for the upcoming releases. For Con Tacto, 2021 is the year of the new start and with a handful of awesome techno rockets Con Tacto will surely further establish his name and style.