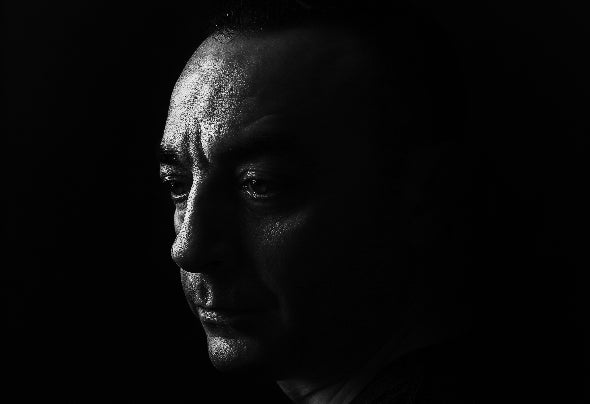 Tony Romanello is considered to be an international techno ‘icon’ by many. He started DJing in 1999 and has since toured throughout North America and Europe playing alongside the likes of Chris Liebing, Christian Smith, Gaetano Parisio and Marco Carola. Not content in playing other artists’ music however, he produced his first track in 2014 and due to his enhanced reputation, established the now very successful Red Channel Records in 2016. A regular of Beatport’s Techno Top 100, Tony Romanello’s chart topping productions can be found on high profile labels such as SAYWHAT?, IAMT, Orange Recordings, Reload Records, Renesanz, Airborne Black, Black Snake Recordings, Dolma Records, Kaligo Records, Space Kraft Recordings and Unity Records. His overall driving melodic sound is packed with real emotion and has been supported by some of the most influential artists of our time, including Balthazar & JackRock, Cosmic Boys, Hollen, Ilario Alicante, Joseph Capriati, Maceo Plex, Sam Paganini, Spartaque and UMEK. This year is set to be a career defining one for Tony Romanello, so make sure you give him your full support across all of his social media and streaming channels. Red Channel Records owner Tony Romanello is considered as an international techno icon. Top 3 all time artist for IAMT with 3 releases all in top 20 at Beatport. “Fallen Angels” stayed in Beatport top 100 techno charts for over 60 days and was Best Seller 2020 for IAMT. Having recent success Orange Recordings with releases Hydra and track Deviant which appeared on Selections V.5 and recently teaming up with Greg Notill with Collective Ecstasy EP with multiple playlists support on Beatport. “Nebula” released on Airborne Black with massive support from UMEK and Cosmic Boys just to name a few.