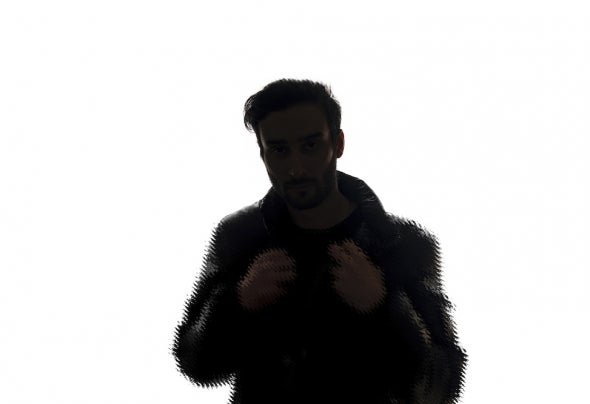 As an exponent of the techno scene, the DJ, producer and sound engineer, SPURI imprints a striking identity into his productions through a relationship of pure intensity with music, which began with his first band in his adolescence and continues with the vinyl records he started mixing at the age of sixteen. These are only a few experiences that have helped him shape his passion for electronic music and establish his musical journey as a whole. Futurist and avant-garde, SPURI has a strong old school influence, which results into a sound both obscure and organic, with hints of acid electro and with powerful bass lines always present. Through his energetic performances, SPURI leaves a positive mark wherever he presents himself and establishes a genuine relationship between his own production and that of the contemporary scene. With an eclectic background shaped through much research, he already has several successful releases which seem to be only the beginning of a long musical journey. With expressive releases through acclaimed labels (Sprout Music, Sincopat, Dolma Rec, Hydrozoa, Ballroom, Complexed Records, Hotstage Records) and the support of important players of the scene, SPURI presents a solid career that has already gained the respect of singular artists such as Laurent Garnier, Wehbba, D-Nox, Pan-Pot and Maceo Plex, being one of the best seller artists of the world in different styles like, Progressive House, Melodic House and Techno and Techno.