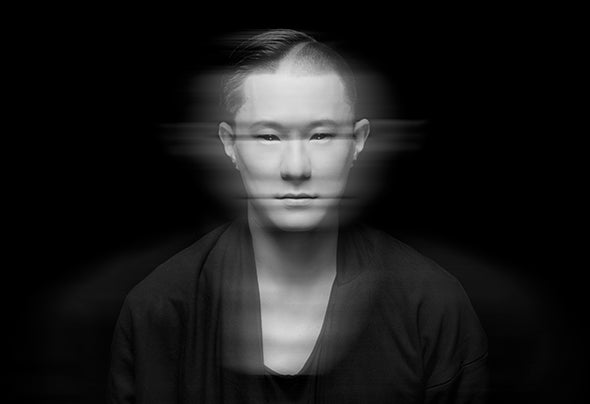 Hailing from the stark and unyielding deserts of the southwestern United States, Juheun emerges from the dust with mind warping, and forward thinking techno. Developing his sound from dramatic minimal techno with curious and intriguing basslines to the pulsing and hypnotic techno that he’s making today.Many years after beginning his journey in the electronic music industry, Juheun continues to push boundaries with his performances as well as his productions. Ever evolving with the times, he brings his performances to life by integrating the newest technology and hardware into his sets, creating a dynamic and engaging experience set to his futuristic soundtrack. With Juheun commanding dance floors, his audience continues to grow, enticed by his distinct sound, magnetic performances and darkly energetic productions.Juheun is most content spending hours in the studio, constantly searching for that perfect balance between his love for classic analog gear and his desire to embrace the newest technology. Spending years honing his skills in the studio and cultivating his unmistakable sound, Juheun has become a master of his machines, both digital and analog, exploring their darkest corners to extract those inorganic and spaced out sounds his audience has come to crave.