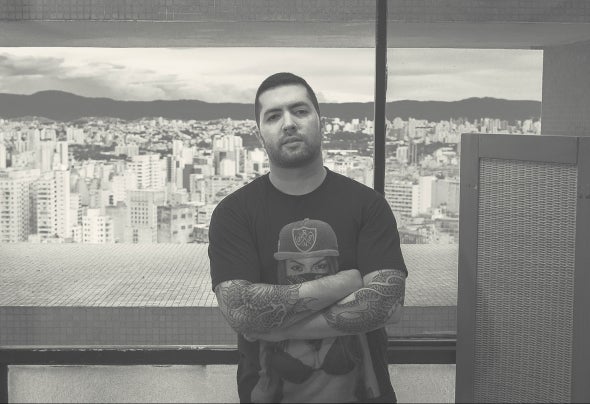 From student to teacher, from heart to soul. That is the summary of the path that Andre Salata, the DJ, producer and college lecturer from São Paulo, has been taking. Die-hard fan of techno and its origins, of its simple complexity in constant evolution, he entered the world of musical production through his own connection to the art’s style. He grew in the area and ended up becoming a lecturer of electronic music production in a respected College in São Paulo.Away from the classroom, André has produced an extensive discography with his retired project called Elemental X as well as with his own name. In constant exchange with producers, enthusiasts and students, his influences are constantly renewed and materialized in DJ sets which fill the heart and soul encompassed by the electronic music world.