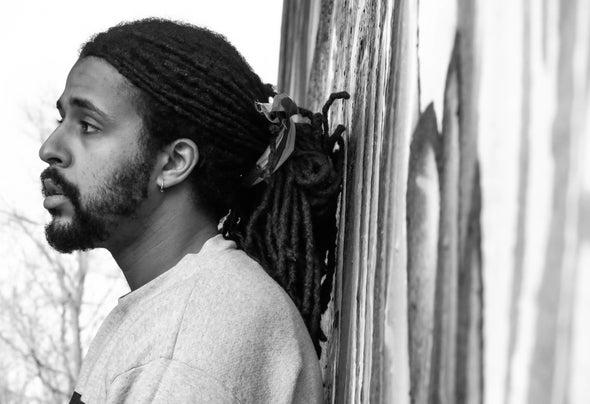 When balancing on the edge of reality, you can see much further into the abstract, surreal world of your mind. This world has always been the incentive for Nathan Surreal to explore the deep ends of music and art. With his sound keeping it between Detroit and Chicago, Nathans music has lead him releasing four EP’s from 2014 till 2016 on labels as KMS Records, Motech Records and Coincidence Records. The latter released the ‘Fourth Dimension’ EP with a remix by Eduardo De La Calle. And the future looks bright as well: a new EP is due to be released on the French label Biologic Records. Secondly Nathan will start his very own imprint Native Response, with thefirst release by himselfHis releases, together with his strong sets, brought him shows at all major venues and festivals throughout The Netherlands, Asia and Europe. Nathan is the curator for his Kommune nights, at Amsterdam based venues like Radion, OT301 and the former Cruquiusgilde, where he invites likeminded international and national artists. To conclude, Nathan teaches music to youngsters to spread his knowledge, after finishing his Bachelor in Music Technology.