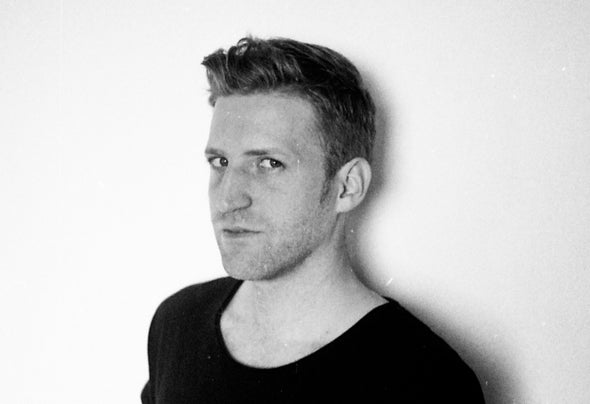 Finding balance in contradictions like sound design for movies and producing techno tracks. That is the main reason why Zoutman his musical output covers such a wide range of sounds and can be completely different in character.Though these activities seem contradictory, they are not that much apart from each other: It’s all about the passion for sound and music at the end of the day.As a DJ he has more than 5 years of experience, playing at lots of different places. Zoutmans sound is versatile and strongly depends on the setting and atmosphere of a particular moment. One could say that his sound strongly settles on the crossing borders between Tech House & Techno, but always with shimmering melodies, lurking basslines and a hint of his sound design skills. Late 2010 Zoutman took a new direction and finished his first live set which he has been playing and improving ever since.With a discography of over 30 releases on labels including Dataworx, Globox, Manual Music and LCMTC. Zoutman has established a solid reputation in the producer department ever since his first records came out in 2008. His releases receive massive support from international keyplayers as diverse as Richie Hawtin, Dubfire, Dandi & Ugo, Paco Osuna and Secret Cinema. Following this success he was asked to remix tracks from Don Ruijgrok and Stefanowitz amongst others.Zoutman has performed at Paradiso, Studio80, Simplon, Lief Festival, Catwalk, Dock 154, Hifi Leiden, Escape Delux., L'boulevard Festival (Casablanca, Marocco), WSC (Riga, Latvia).