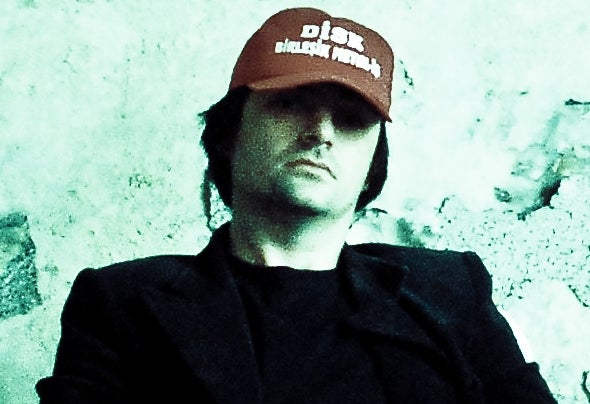 “Electronic Music Artist From Istanbul... I like to do stuff like doing records and spinnin them.Some people take interest in what I do, This is what this is all about. ” So self-describes Sarp Yilmaz , apparently not being fond of talking in big letters about himself . We on the Apparel team however are aware that Osunlade talks of him as the best new Artist on his Guardian int erview, t hat Maya Jane Coles drops his tunes on Pete Tongs Essential Selection, that he’s been charted by many top Djs and Artists across the globe, that his tracks are chosen Track of the day on Beatportal, his stuff is 2 times bestseller onWhat peopleplay chart s and his t racks pops on every important podcast lately, be it a Cadenza podcast or Compost Black sessions. Recently released his debut albumon Apparel music that climbed the charts on all major stores, reaching pole position on WPP charts again ,he’s been praised now for his unique take on House music by many , and now is at service to everyone who likes his,her House wit h a lit t le bit odd Flavour and open mind.