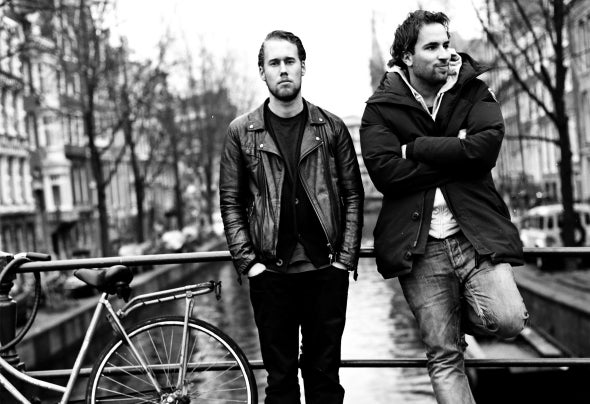 With music being a basis of a relationship that goes way back in time, L’Atelier is here to stay. Paul Veen en Gijs van Willigen are based in Amsterdam, The Netherlands, and use their love for the music, starting with Hip Hop, to do what they do best; make people dance. Both coming from different corners of house music and both taking their own road towards today makes L’Atelier a duo with an own, new sound. Various influences created and shaped this sound. A sound that evolves and grows everyday. With their first tracks being finished quite some time ago, it was De Sluwe Vos’ label VEEE Music that released their first track “Ca Banera” in the beginning of 2011. Another remix followed on the same label that picked up quite some support and air play on national radio. Nowadays their releases are supported by names like Taras van de Voorde, Bas Amro, Emanuel Satie, Boris Ross, Peter Horrevorts, Michel de Hey, Luciano, UGLH, Malbetrieb and Mihai Popoviciu. Peak moment for 2011 clearly was hitting the number one spot in the deep/tech house chart on trackitdown together with Flavourables. “What I See” from the Ensemble EP on Manchester Underground Music received great responses and reviews and was a definite crowd pleaser. With a future sight on some great releases and having found love and a home at Kreativ Productions, L’Atelier is on top of their game. L’Atelier’s DJ sets at multiple, different venues throughout the country made them one of the new homecoming talents from Amsterdam. What sets L'Atelier apart is their sense of flow. If you've ever seen L'Atelier spin, you know that what separates them from the rest of the pack isn't just their skills, but their limitless energy!