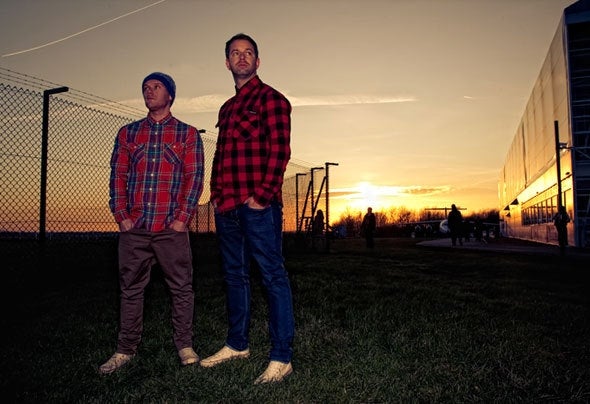 H2, a dj/producing duo from Manchester, are fast becoming one of the biggest upcoming acts in the UK today. Having recently been signed up by "Cecille Records" & "Nervous Records" H2's popularity is soaring with the masses."Firstyl signed to Popof's uber cool "Form", they establishing themselves on an international level for their upbeat, raw house and techno music. The boys formed their partnership back in 2003 & in that time have worked with some of the industries most respected artists. Having already notched up remixes for Popof & Julian Jeweil (both Cocoon), Nurvous NYC. Morcheba.Their work in the studio is now getting the recognition they've been working towards for the last 8 years.Former Sankeys residents and now the guys that run "Limbo, in t heir homet own", H2 are climbing t heir way to the top.They've already gained huge support from the likes of Maceo Plex, Edu Imbernon, Anthea & Celler, M'In, Leon & many many more.Chart success is fast becoming a regular occurrence for the UK based artists & their reputation on the dj circuit is fastly gaining them some well deserved accolades.