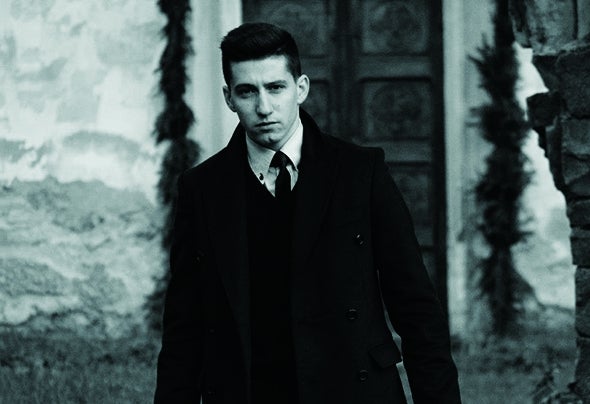 Coming from Romania ,Adrian C , with his real name Croitor Adrian has decided a few years ago to make the electronic music his second love. This thing happened when he had seen how the sounds fit together through his cousin , Neestor , who was already a good producer by that time. Slowly , he begun to understand the secrets of music creation.His first releases came on labels like Clarisse Records(Mendo's label) with a remix from Giussepe Cennamo , Piston Recordings , Recycle Recordings , Save Room Recordings, Recline Music. Then , he befriended with Daniele Kama , a top producer from Italy, and after a few months they had their first release to Yuma Music with remixes from Timid Boy and Fabio Neural. Later on , they had another release together at Aella Music (Ramon Tapias's and Hermanez's Label) which gained strong support from producers like Kaiserdisco , Richie Hawtin , Sasha , Sven Vath , Dubfire , Karotte , Barem , Ant Brooks , Funkagenda , Nic Fanciulli , Hermanez , Joris Voorn and many others.All his productions are supported by the producers wrote before plus many others which have supported and played his productions along the years.