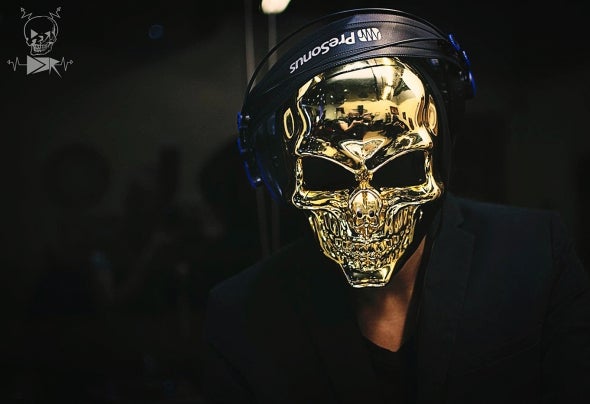 DBR Started his music career in 2012 and he has been acquiring diverse music styles and learnings thatmusic has provided him. He produces all subgenresof electronic music like,Bass House, Trap, Future Bass, Groove House, Tech House, and more, currently he is commercializing a new subgenre created by himself called Mystic House.He have made remixes for big artists and have earna space on his followers heart and other producers/singers around the world, whereby they have helped him topush up his career and let his music fly to another skies. He have had collaborations with artists from United States, Portugal, Argentina, Vietnam and more.DBR is an artist characterized for being ambiciouson creativity. He desires to catch his public with sounds and structures outside the box and thank to that he has received great feedback by many Dj's