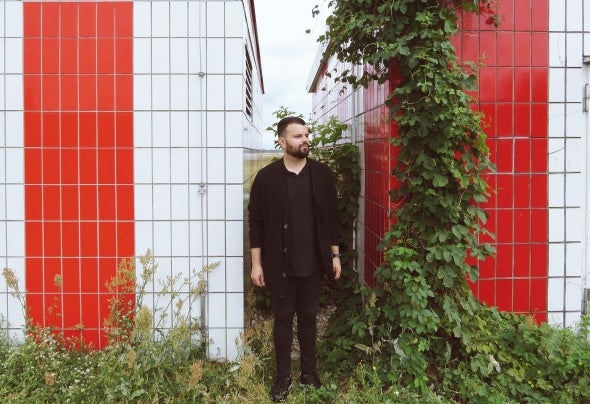 Bonaventti was born in Medellin Colombia in 1991. At the age of 13 he moved to Barcelona Spain where he completed his studies as DJ and producer. In his DJ sets he shows his evolution mixing complicated rhythms showing smoothness and erceness at the same time, creating mystery with dark and neutral sounds. He took part of the DJ’s collective called Fairground where he shared the stage with John Digweed, Technasia and Cadenza Vagabundos, in which their main artist is the renown Chilean- Swiss Luciano. The Colombian Artist enjoys the challenge of producing different things revealing itself especially with very dark "Breaks", which make him the same, his reliefs push the deepest sound raised in his music. Bonaventti is an ambassador of electronic music, the rst in the country to participate in the event of the independence of Colombia, held in Barcelona by the Colombian consulate, showing 30,000 spectators its eclectic sound. Each year shows many changes for him, working on a new sound, with different characteristics, bringing something new to the music and consolidating a unique essence on his part. Invited cordially by the promoter “Beatmashr” to one of the rst Campus Producers, where he shares studio with great international artists, some of them Headliners of the biggest festival in the world such as Tomorrowland. He also participated in Off Sonar week, Hope Fest, Freedom Fest sharing stage with Edu Imbernon, Popof, Marc Houle, Dan Ghenacia, Francisco Allendes, Elio Riso, Hernan Cattaneo, Cora Novoa, Livio & Roby, Julien Chaptal, Los Suruba, AFFKT, Hector Couto, Dosem, Franco Cinelli, Terence Terry, Roberto Palmero, Robag Wruhme, Julian Jeweil, Antonio De Angelis, Sebastian Mullaert, Distant Echoes & more.