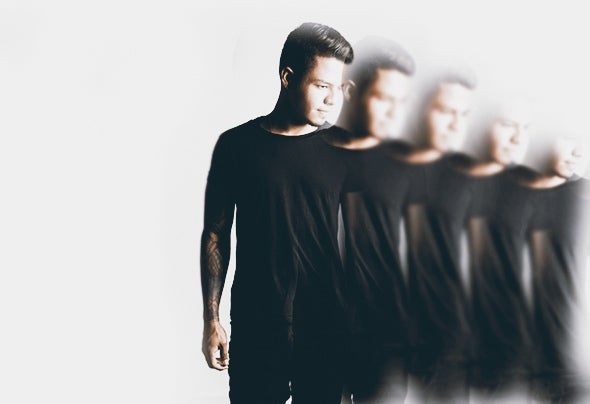 Was born and lives in Medellín – ColombiaDJ Smilk in the 21st century lets his senses be influenced by electronic music, and it is at that moment, where his professional career as a dj and producer begins. Recognizing that this was the desire of his heart, to create music for the ears and the heart of the public.At the time of production, it always opens a door for Latin, groove and dance sounds, without leaving aside his greater taste for thick and flavorful bass lines. This same way he bases his presentations only with a small break of house vocals and high euphoria.Currently, he directs his own label Job-Well Music, which has the support of all the digital music stores and great DJs in the world.Tech House / House /