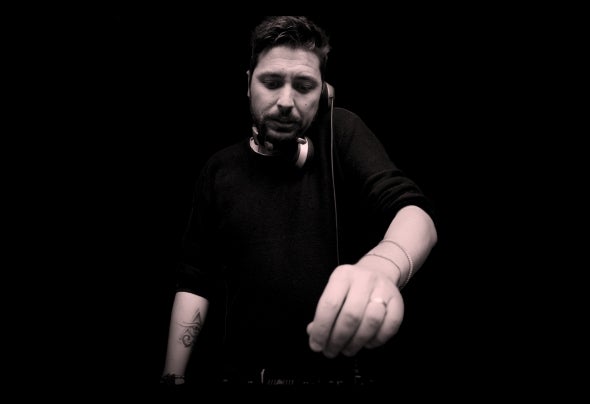 In recent explosion of talent and DJs that the music industryhas seen in recent years, there are very few that can showa solid and extensive career. Hugo Villanova has cultivatedthroughout his career several successes. Furthermore, there are few DJs who can actually attest the kind ofdedication to quality, something that Hugo Villanova hasdefended stoutly. More than an artist, he has been a leader, an experiencedproducer with his own style. Hugo Villanova has defended over its own unique breed ofelectronic music more than any other, not following fads ortrends but what he has in his soul, and this has made himsee his music being played countless times by DJs radiosand even television. With a discography that currently has more than 30 originalsingles published in numerous national and internationalrecord labels, worked with some of the best national artists, getting to be in every radio nationally.