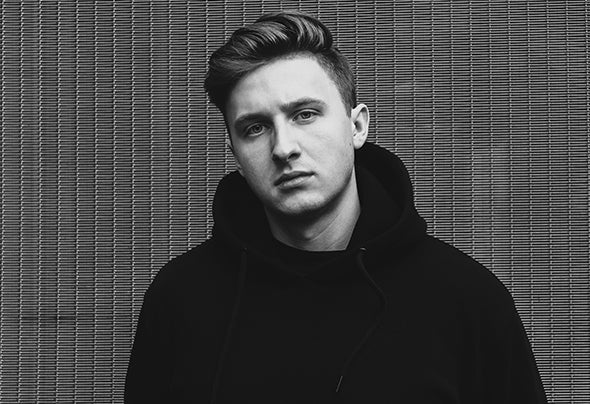 Hailing from Austria, Mark Michael is making a name for himself as one of the breakout techno newcomers of the new decade. Numerous chart entries and constant support by the biggest names of the industry, prove the quality of his productions. Despite his young age, Mark’s music can be found on some of the world's leading techno labels. With the release of „Solar Storm“, Mark Michael landed his first hit and catapulted his name into the limelight of the international techno scene. The track stayed in the Beatport Techno Top 100 chart for over 20 weeks and received significant attention from all parts of the world. In addition, the young Austrian has quickly built a strong reputation as a DJ with his powerful peak-time performances. Epic breakdowns followed by hard-hitting drops characterize his signature sound. With much to come, Mark Michael should definitely be on your watchlist as he continues to bring his stirring sound to the global dancefloors.