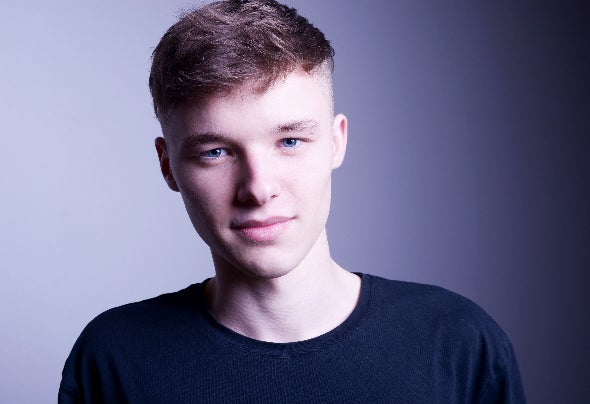 Dominik Gehringer was born in 2001, at the age of 15 he started to producing music intensively and from the beginning he was sure that in addition to playing dj sets he also wanted to play live. In 2018 he released his first EP Dione planet and half a year later, he played his first live set at the largest electronic music festival in the Czech Republic, Beats for Love, and thus became the youngest live performer at the festival its history. In September 2020 he released his Renegade EP on Spartaque’s label IAMT RED, track ''Renegade'' was in main TOP100 chart's on Beatport, TOP100 Apple Music and many other platforms. Dominik's tracks are already supported by names like Joris Delacroix, Amelie Lens, Charlotte de Witte, Paco Osuna and many more. Currently, Dominik is constantly working on new projects in his studio, thanks to his great perception of music, he can produce melodic house, techno or and acid.