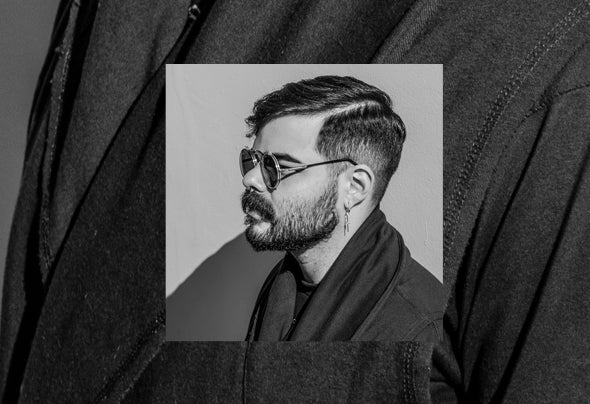 Involved with music since childhood, the researcher, dj and producer Wesley Martins has been building an utopic environment through his compositions. Throughout the time, the São Paulo-based producer has released on important labels as IAMT [Spain], Le Club [Italy], Reload Records [Spain], to say a few names. Wesley Martins has support from great artists like Spartaque, The YellowHeads and Veerus.