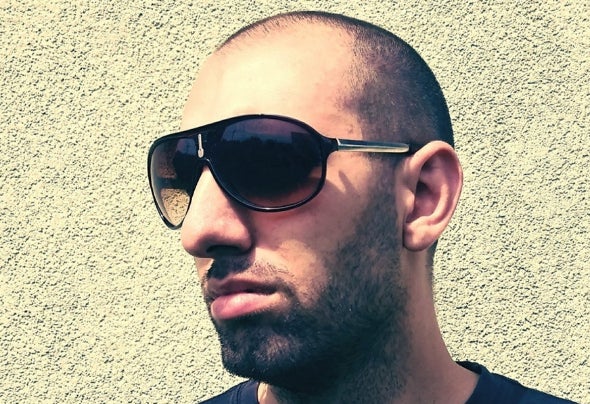 DEMMYBOY has been in close contact with electronic music since he was a child, at the age of 12. Even then, he was motivated by names like Richie Hawtin, Marco Carola, Carl Cox, Marco Bailey, Sven Vath, Chris Liebing, etc....He has played mostly in Hungarian clubs so far, but he had already had invitations from England, Romania, and Germany. His first own music was released in 2015 "Let's Talk About House" with titled. In 2020, he won first place in the DJ competition organized by DJ Budai and the “I Love Deep” Production, where nearly 400 people competed. In 2021 he founded his own label DB Tunes, where his own music continues to appear. He mostly plays House, Tech-House and Techno. Even after 23 years, he plays with his heart, at parties he is in constant contact with the audience and the air almost boils as it stands behind the turntables.