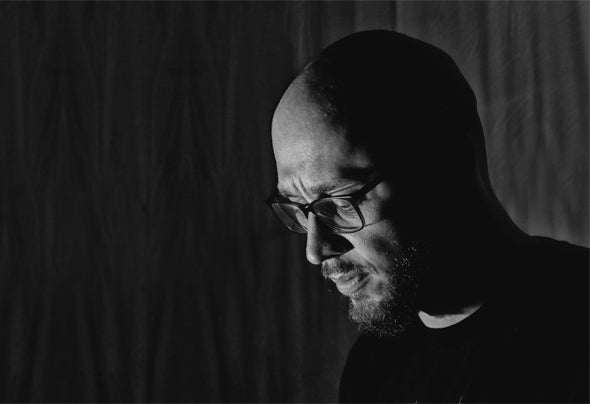 As Kevin Wesp was released into the world, it did not take much time to get him inspired by many different genres of music. Even though none of these genres were noteworthy. At age 15 he got in contact with technomusic. Slow and soft at first. Dark, rough, hard and forcefull in the end. Techno lets him dream, feel and fly.He started producing by the beginning of 2012 and is doing it since. Creating technomusic is his Livestyle and he will not miss any chance to improve and develop his dark, bonebreaking sound. It did not take much time for him to get the chance to release some of his work.Among others he released at:Wall Music, Hell Beat Limited, Login Records, Silent Hell Records, Bunk3r Records, Brachial Kontakt, NewGeneration Records, Forte Techno, Klangrecords, Dead Cert Records, District Facility, BurnzzzRecordsBy this time he is manager at "Silent Hell Records".His sound is dirty, pushing, bassy, rolling and very dark.