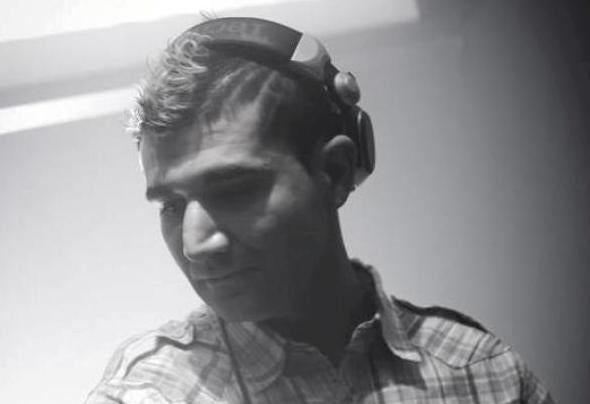 Matimur, born before more then 30 years ago, started feeling vibe of music in his youth. He bought his first mixpult at the age of 13 years. His first turntables baptized in 2000, which is at the same time, when he began to concentrate on the organization of events.He is perceiving music in all its variations and form, therefore you can find in his mixes modern and different styles like techhouse or tribal. He is active producent focused on funky techno, but he won't put stamps on it. We can clearly say, that his blood contains molecules of funky hardgroove. That's for sure.2013 was his best year yet, definately check his releases on beatport. And his coming even stronger in 2014, better watch out!