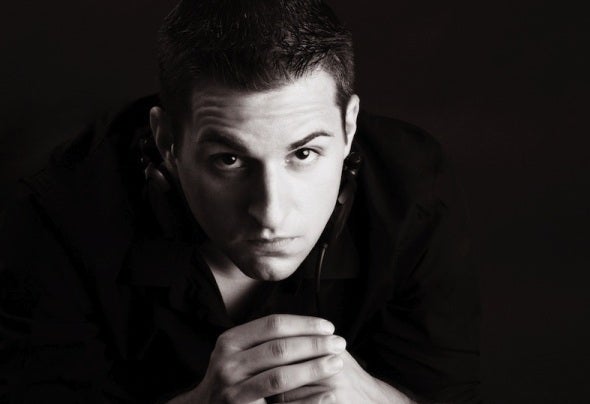 GAETANO VERDI aka THOMAS GREEN started his DJ and Producer career in 2004. The Dj & Producer founded the labels Oktant and Centerfire, featuring artists like Gayle San, Staffan Ehrlin and Alex Calver. He also released on big labels like Nu Breed, Navida and A. Paul’s Naked Lunch Recordings from the UK. His djing ability has taken him not only all over Austria, but around the globe to places like Spain, Poland, Germany, Slovakia and Hungary. He headlined parties at smashing clubs such as the Zoreks (Barcelona), Wagon (Wroclaw), Zoo Project (Ibiza), Kashmir (Budapest) and Tiefenrausch (Menden). Gaetano is passionate about his job. He’s digging deep into the crates to track down deep, impulsive and authentic musical developments amongst the mass of records, always with a keen and experienced eye on the gems of the past. His DJ sets always start with an idea that flowers out and leads the audience through his performance. Emotional, extravagant and charismatic but still straight forward, Gaetano’s style is more techno than electro, ranging from maximal to minimal. Full of depth and filled with bass, it is often surprising and propelling, though still clear. Enjoy his sounds and keep the vibe!