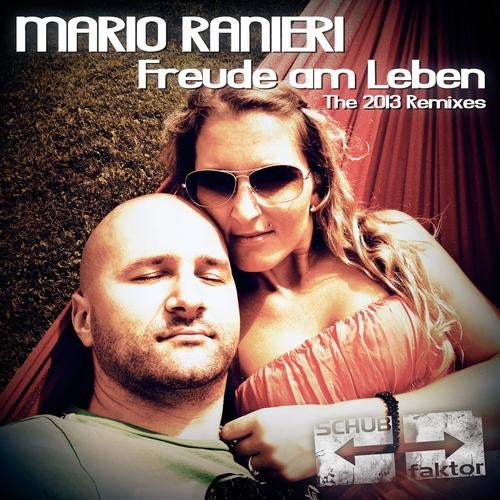 Austria's most famous Techno producer is back with the biggest remix package the world has ever seen: "Freude am Leben (The 2013 Remixes)" is fully loaded with 38 remixes by mostly every Hardtechno act from the scene: Jason Little, Alex TB, Sepromatiq, Boris S, Arkus P., DJ Hammond and SveTec, just to name a few. Also techno artists like Andreas Kremer, The Horrorist, The Technotwins, DJ Ze MigL, Pasquale Maassen and even Tech-House legends Balthazar & Jackrock have remixed for this release. Mario Ranieri has created a very big party-hymn back in 2003 which was played in mostly every club. This is definitely the release of the year! Mario Ranieri in 38 variations! A must have in every case!