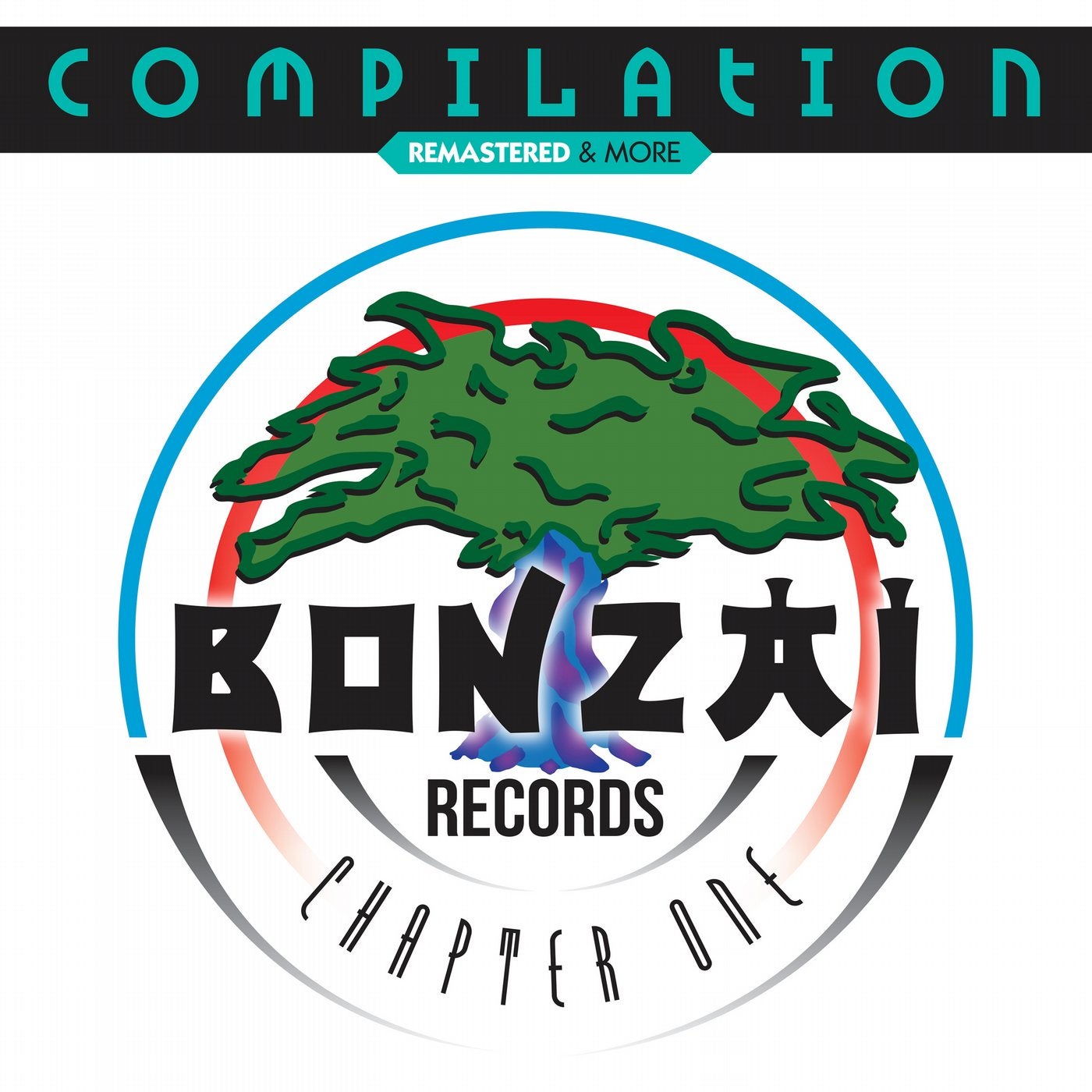 Bonzai Compilation – Chapter One was our very first curation from 1993. In a pioneering move, the original Chapter One would become the very first CD compilation to bring the sound of the Belgian underground outside of the club and into your everyday life. In less than one year, Bonzai Records had stamped its mark on the scene and, laden with tracks, the logical thing to do was to get those tracks into the hands of dedicated ravers across Belgium, Europe and the world.

Chapter One marked the beginning of a string of compilations which featured full-length cuts from a burgeoning catalogue. Originally with 14 tracks including … Animals, Short Circuit, Soushkin, Plasma, El Punto Final, Fantasy, E-Mission and more found their way to the CD, but for this special edition we've added much more.

We have remastered & repackaged this compilation in a special edition, including all of the original tracks as well as a bonus material, filled with tracks that didn't quite make it to the original tracklist and some of which have never been released digitally before.