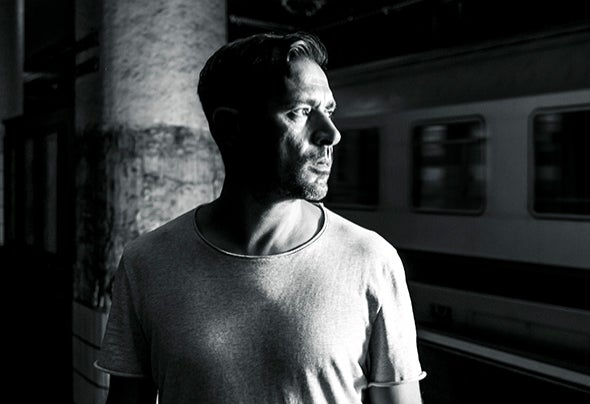 With a career that dives deep into our musical history; Dave Davis hit back onto the dance scene with his single, "Changed" featuring the vocal talents of Morcheeba's very own, Skye Edwards. Released on Skint Records in the early part of 2013, "Changed" saw his return in fine form, gaining a speedy traction across the globe.With his infectious sound, Davis continues his releases with Skint whilst developing a successful, production partnership with Belgium's finest, Kolombo.2014 is set for a bright start with his latest release, "Girlz In Wonderland" with Kolombo currently sitting at #6 in the Indie Dance charts. Following their previous "Looking For Something" collaboration on Suara, and solo single "Up" which received video treatment with model and actress, Kimberley Marren; Dave Davis continues to up the heat around his name with new productions to come on LouLou Records and Skint.