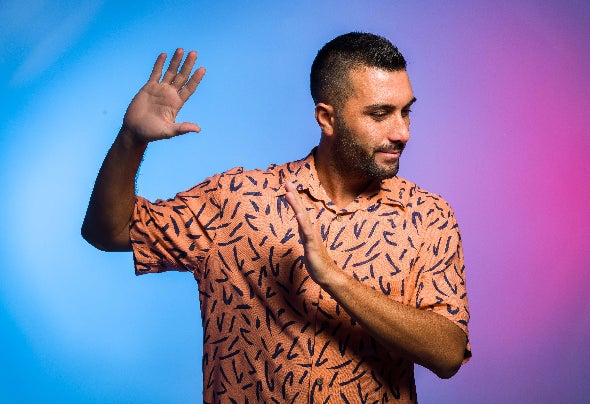 Antonio Russo aka Adapter, from Naples (Italy).Since he was young has matured a passion for the music.A big fan of the 80/90’s, He started to play piano and percussions at the age of 10.He Played in the first club very young at 16 and start to producing at 22. His sound is an experimentation of the influences of the80/90s combined with modern ones.Adapter Actually is one of the most talented producers present in the underground scene.He has released and remixed with well respected labels including Hot Creations, Desolat, Relief, Snatch! and many more.Earning support from the likes of Loco Dice, Jamie Jones, The Martinez Brothers, Marco Carola, Carl Cox, Joseph Capriati toname a few.The costant international rising of Adapter seems to be not finished yet and the only question left is: "What's Next?"