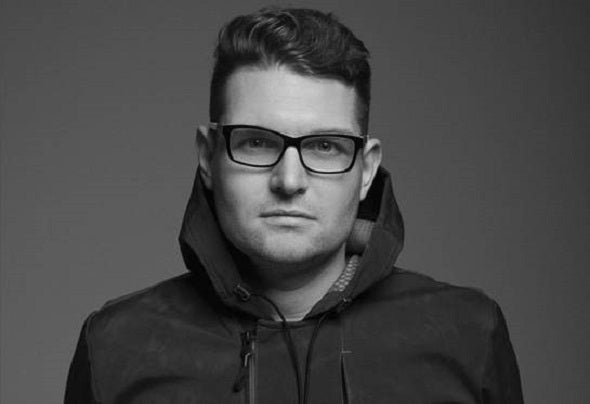 Balázs Kása aka Canard has been working since 2000 as a DJ – Producer.In the beginning of his career, he played in after-parties, where he became addicted to the uniqueness of music. In 2007, Canard released his first single Hypnotize, which was made with Krisztián Lauer together.After the success of it, he had releases on many well-known labels as Toolroom, Peppermint Jam, Nervous, Purple Music, Seamless, Kontor and the legendary Stealth-l. In 2009 in cooperation with their friends Belocca and Soneec they released the Raspberry Mouth which was a real mile-stone in their career. Two years later, in 2011 they won an Hungarian Music Award as Producer of the year.In 2012 Canard creating his own label BlankBeatsMusic for his own singles and EP's in House and Techouse style.