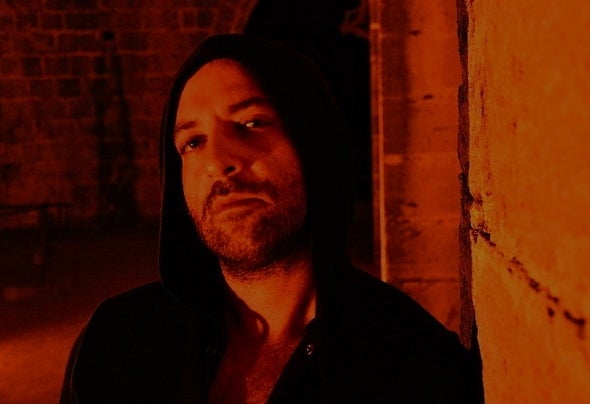 Born Nicosia in Cyprus back in 1979, Jimmy's aim from the start was to share his music with others.He belongs to the sparking wave of DJ's who play House , Disco House , Tech House , Deep House and Progressive House. He started listening to house music in famous dance clubs back in 1996 when he was in London. Jimmy was really interested in house music and his interest leaded him to start DJing as an amateur in 2001. When he realized that he was absolutely in love with house music and DJing , he decided to do it professionally in 2005. Jimmy lived back and forth between UK and Cyprus from 1999 to 2010. In 2010 he moved to Cyprus for good.He wanted to gain producing skills in 2011. In order to perfect his producing skills , he decided to took a professional course. In 2012 he took a producing course with world famous dj and producer Richard Dinsdale (Weiss UK) in London . Jimmy gained a lot of experience and learned new techniques from this course.All his work up to this day was released since 2011.Jimmy's hunger to learn more and become a better musician leaded him to start Near East University which is one of the leading universitiesin Cyprus in the department of Music.He continues his higher education in Cyprus and at the same time his producing and DJing.