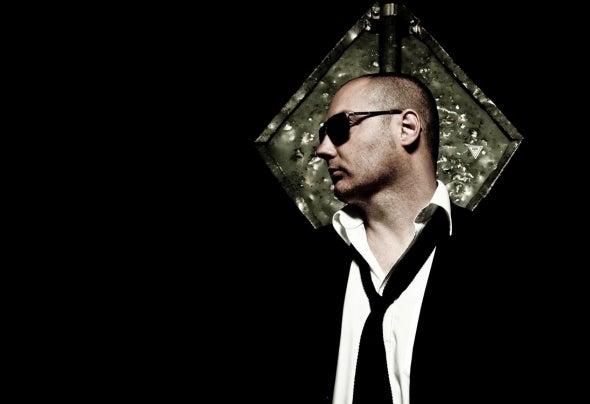 Creativity and energy is what it’s all about for charismatic DJ Yves Eaux from Amsterdam. (Pronounce as ‘Eefo’). Jetting as a DJ globally from New York to New Delhi. From Cyprus to Siberia. From exclusive film premieres to massive sport arena’s.Hammering house, techhouse and funky techno. A carefully selected mix of today’s electronic music which can be only found left from the centre and straight from under the radar. Sharing the bill with artists like Sasha, Joris Voorn, Kevin Saunderson, Laidback Luke, Ferry Corsten, Sander Kleinenberg, Marco V and even Infected Mushroom.He releases tracks for the global DJ scene on a monthly basis which storm the charts on Beatport, I-Tunes and many other stores. Represented by labels such as This Is / Little Mountain Recordings, Kling Klong, GF Recordings, Vapour, Noir, Wazzup!, Spinnin’, Baroque, Sprout, WTF/Natura Viva and Tapas Recs.His signature production style is supported by deejays from every corner of the electronic music spectrum; from Richie Hawtin to Roger Sanchez and from Armin van Buuren to Dubfire.Besides putting out originals, Yves Eaux is also remixing other artists such as Cicada, popgroup Vacuum, Rene Amesz, Simon & Shaker, George F, Kasey Taylor & Pena, DJ Tarkan, Andrea Bertolini, Muzikjunki and Paul Thomas. The remix of double grammy award winning song ‘Sweet Lullaby’ originally by Deep Forest was a worldwide success and hit the number one spot from Japan to Canada in many charts. His music, using various monikers, reaches out to a huge crowd. It can be found on over 85 million vinyl’s, CD’s and DVD’s and can be heard in many international advertising campaigns. Next to that Yves Eaux is also an internationally acknowledged director of TV commercials and works with people like Robbie Williams, Phil Collins, Michael Buble, James Blunt and Ronan Keating.