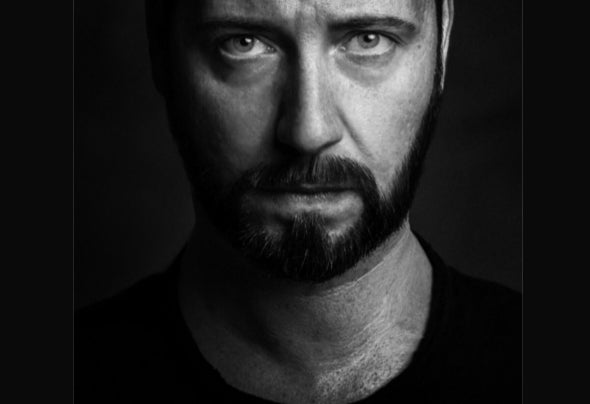 Paul Adam, is an Italian DJ producer, based in Bari, known for his eclectic style. House Music is where he focuses and today Paul defines it as the most complete, refined, and prestigious musical genre. He is signed to a growing number of major labels worldwide Major Underground (Sony Music), Columbia, Nervous, Dvine Sound (Defected), King Street, Glasgow Underground, Quantize Recordings and his records have reached top positions in respected music charts. He has remixed renowned artist such as Dennis Ferrer, Tony Humphries, Ultra Nate, Ralphi Rosario, Blaze, UDAUFL, Barbara Tucker, Kid Batchelor. His music is featured on famous compilations such as Papeete released by Columbia Records history and he performs in radio shows on Radio Deejay or Ibiza Global Radio. Strongly influenced by Frankie Knuckles, who got his music immortal, Paul always tells a story through his songs, taking his listeners on a journey where he blends the sounds of the past and the future together. For him, music expresses a feeling and to be appreciated and loved, it requires the most important instrument: the heart. Paul is currently collaborating with Major Underground (SONY MUSIC ITALY) record label and counts already with a large musical discography. He looks forward to continuing creating his own legacy and to hit the Italian and international dancefloors with his explosive beats, to be heard and danced, under one House. Click play to get on board Management: maurizioclemente@mac.com