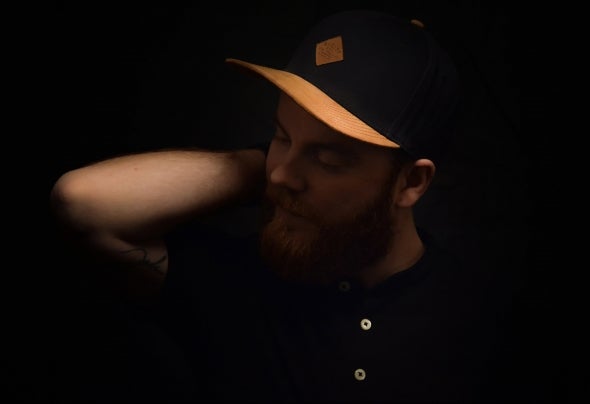 With influences from Rock to Hip Hop through Classic music, Teho created his own sound, both dreamy and melancholy but also full of energies. He works on details with precision, combining acoustic and electronic to create a soft and melodic techno. Since the beginning, he chose to perform Live on stage with his own way. Influenced and helped by artists such as Agoria or Stephan Bodzin, Teho started to join them on line ups across all the Europe. His productions are then released by many labels as Herzblut, Sapiens, Traum and many more.... In 2016 Teho launched his project Labo T, a label where he can express himself freely. In August 2017, Teho collaborates with Cercle for the capture of his live in the heart of Colorado Provencal. A video that has more than 700,000 views, combining live music and a sumptuous venue. The best is still yet to come!