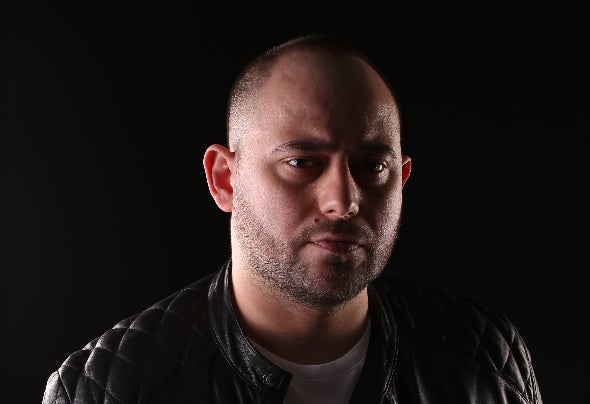 For over 15 years, Erdem Yetim has been dropping his tunes and raising energy levels through the roof in Istanbul’s club scene. An electronic music producer, Erdem hails from Istanbul. Utilizing thumping kicks, ripping bass lines and immersive harmonies, his music falls under dark and heavy techno. You can also find Erdem experimenting with indie dance and dark disco, where his music is saturated with melodic elements. Born in 1988, Erdem graduated from Yıldız Technical University Design of Audio Arts Program with high honors. He is currently finishing his thesis on Sound Technology at Bahçeşehir University. Reflecting his versatile nature; Erdem also renders his services to the broadcast and cinema industry as a sound designer and engineer. Locally, Erdem is associated with Ferhat Albayrak’s Jeton Records, the highly regarded Istanbul-based Techno label. On a global scale, his tracks have attracted the likes of Marc DePulse and his Leipzig-based imprint Jeahmon! Records and the Dutch label Planet Rhythm Records among others. Erdem is currently working on the June 2022 release of his EP from Jeton and Jeahmon! Records. He is also excited to announce that his hit track “Perfect Silence” will be re-released on Planet Records Dub 003 VA vinyl in September 2022. Upcoming releases: Aleph Ep on Jeahmon! Records at Nov 2022