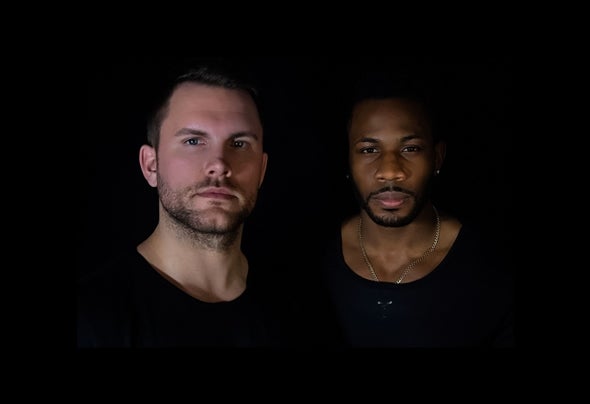 Formed in 2018, the techno duo Unseen, is a collaboration between the DJs and Producers Adrian Barrin and Ryan Provost. Barrin is all about high energy beats and groovy sounds, as his background stems from the Dancehall culture in Jamaica. Provost, on the other hand, has a love for melody, his synths combined with a touch of darkness creates tension that leaves the room in awe. The formation of Unseen came as an accident as both DJs met on stage and decided to spontaneously share the turntables. The combination of energy and melodic sounds resulted in an encore for more by the audience. Instantly, a partnership was born. What came after is what brings us to the creation of the unique sound of Unseen. With releases on labels such as Funk'n Deep Records, Stickrecordings, Mistique Music, and many more, these guys continue to release euphoric music that has a deep techy melodic feel. Both DJs/Producers has played at some of the hottest venues for underground music in New York City - those including Output, Cielo, Space Ibiza, Schimanski, TBA, and many more. Their musical journey has also taken them all over the globe, playing in Detroit, Toronto, London, Berlin, Greece, Croatia, and various other locations all over Europe. With residencies in NYC and Miami, Unseen, has moved up the ranks quite fast. If you were to ask them about their journey, they would say “this is only the beginning.” With that said, there is a ton more to come from this duo.