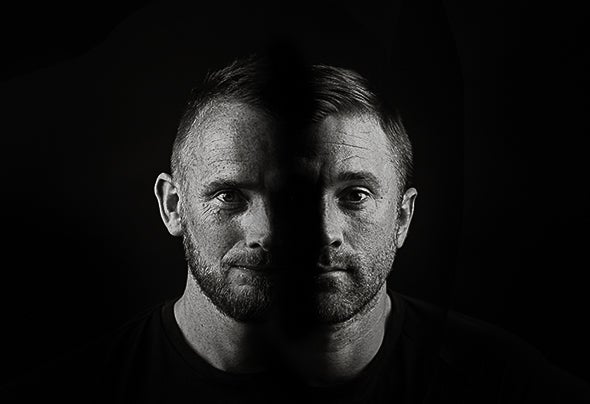 Fuenka have exploded onto the progressive scene with their intelligent, dark, melodic and mesmerising club sounds. Taking influence and infusing several styles of electronic dance music, they have found themselves gaining the attention of the worlds leading names in a broad spectrum of musical genres as they turn their hand to remixing and collaborating with some of the worlds most distinguished acts, such as Paul Thomas, John 00 Fleming and Space Motion. Their recent remix of Lil Kwan Point Zero has become one of the most sought after unreleased reworks of late 2019. With a consistent string of original, collaborative and remixed material on the horizon and a string of international debut live performances, there is no doubt that Fuenka are a force to be reckoned with as they take huge strides in the worlds most reputable charts and playlists.