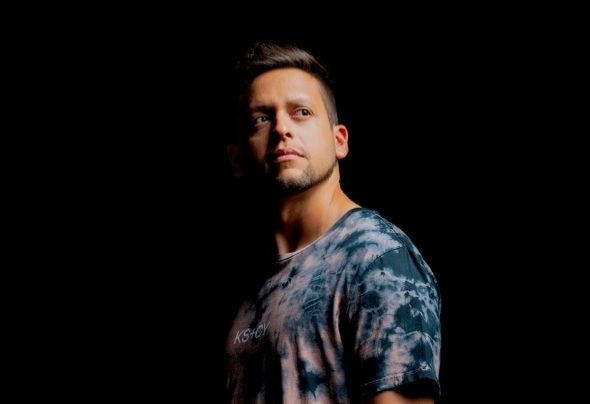 “ A journey through the strings of house music.“ - that’s how Hoten describes himself, but his productions and live sets speak for themselves” With releases on Knee Deep In Sound, Stereo Productions to name a few, the Sydney based DJ and producer has reached the ears of many A-List names, receiving support from industry’s most influential artists, Undoubtedly cemented his name in Australia’s raving scene and most recently in Brazil, after his “Mind Games” tour, He played for iconic brands such as Resistance (Ultra), Space Ibiza, Universo Paralello, D-Edge, Days Like This, Electric Gardens, Return to Rio - and many more. Co-founder of 43 Degrees Records group, his record label and agency that's been constantly adding their unique mark into the electronic music industry, he’s been signing outstanding music from producers in all corners of the planet, as well as discovering up-and-coming talents each day.