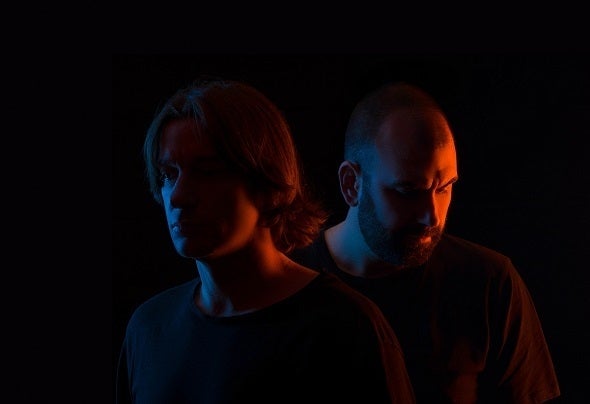 Collective States (individually known to those in the know as Dan Reid & Gary Benetton) are Southampton based melodic techno producers and label managers. After their debut single “Krypton” went top 20 on Beatport in early 2017, Collective States began a residency at UK club “Switch,” and had within a few short months, supported the likes of Carl Cox, Seth Troxler, Jamie Jones, Sasha, John Digweed, Joris Voorn, Hot Since 82, Annie Mac, Kolsch and Pete Tong. By their second release, Collective States immersive sound had started to turn heads, with “Planet Mongo” being picked up by Carl Cox & Monki for BBC Radio 1, as well as being supported widely by the likes of John Digweed, Groove Armada, Hot Since 82, James Zabiela, Eats Everything and Alan Fitzpatrick. With a hard drive full of unreleased material, Collective States have already penned tracks for future release on Hot Since 82’s & Alan Fitzpatrick’s label in 2018. As a popular golden figure once said “the possibility of successfully navigating an asteroid field is approximately 3,720 to 1” but the journey is just beginning for the duo from the South Coast.