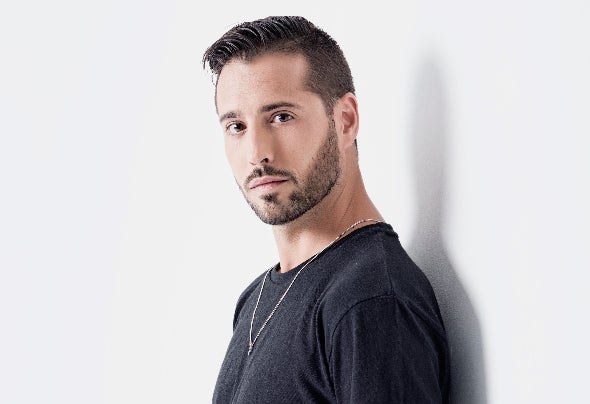 Oscar L is a point of reference in the Techno and Tech-House scene with more than 15 years of international career. His productions, characterized by a very personal sound that combines classic and peculiar influences at the same time, have reached the highest positions of the international sales charts, being played by the most iconic artists of the globe like Richie Hawtin, Adam Beyer, Marco Carola, Nicole Moudaber, Danny Tennaglia or Ilario Alicante to name a few. He has signed with the most prestigious record labels of the moment such Drumcode (Adam Beyer's label), Knee Deep In Sound (Hot Since 82's label), Stereo Productions (Chus & Ceballos's label), Truesoul (Adam Beyer's label), We Are The Brave (Alan Fitzpatrick's label), 1605 (Umek's label) among others are some of the biggest labels where you will find Oscar's productions. A tasteful mixture that have been used to put a good handful of tracks at the top of the Techno and House charts. These capabilities have given Oscar the opportunity to travel the world making the most diverse audiences dance. Dozens of cities from different continents throughout the world have enjoyed the intensity and warmth that his sets transmit to the dancefloor. But the diffusion of his music does not end there, for a few years now, Oscar has also been directing his own radio show, D-Mix, which is broadcasted in 16 countries through 130 different stations. Oscar L's professional framework continues to expand, foreshadowing a prolific future and a privileged position amongst the most outstanding figures of his country.