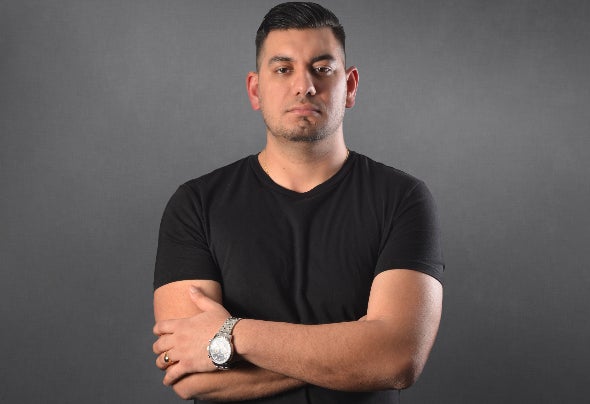 Born in Romania and raised in Spain, Liv The Pilot is a young talented Musician, DJ, and Producer who brings different cultural elements to his production in an elegant and eclectic way. After posting some of his works out on the internet, he debuted at BBC 3C Radio after co-producing an EP with -NighWolf- (Ryan Wilcox). Right after that he started producing more serious projects and finding his way through the magic of music with people like Grazze, Mauro Pacheco, Sergey, Deeplow, Medrano Brothers, Soul Rhymaz, and many others right after ending up playing keyboards and also producing in a band called Milenium. By the end of 2020 he got signed to Difussion Records Ibz with many new releases to come. Skilled in English, Spanish, German and Romanian he understands music as his Fifth Language - (Circle of Fifths joke) As he always said, "Music is our Universal Language".