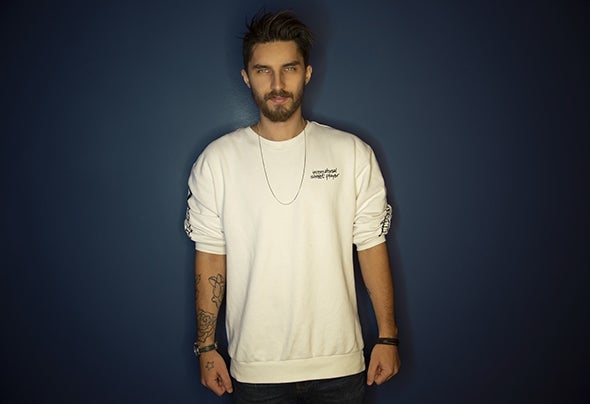 Deniz Kabu started his music life with playing guitar at age 13.After couple of years he become a professional musician and started playing at metal bands as a lead guitar player. He has gone viral on Youtube with his solo videos. His most popular video was Lord of the Dance - Warriors guitar cover. In 2009 he started to produce electronic music, using his music and production skills from his past as a lead guitar player. He showed himself as a producer at many genres of electronic music including electro, electro house, dubstep music on his other project KABU. He's tracks are supported by Diynamic's boss Solomun, Tube & Berger, Amine Edge & Dance, Pavel Petrov, Catz N Dogz, Nora En Pure, Jonas Rathsman, Eats Everything, Catz N Dogz, LOUISAHHH, Kolombo, LouLou Players, Shiba San and others.