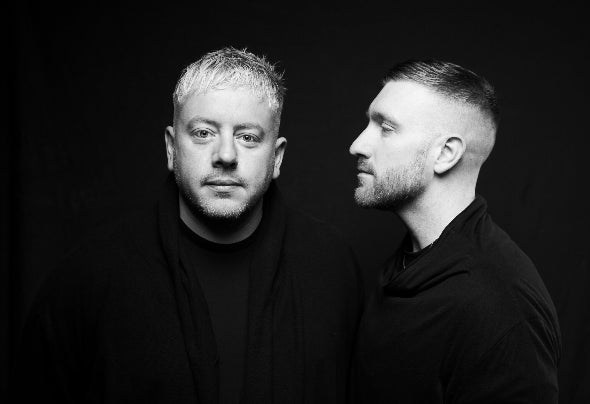 Embracing electronic music’s poignant zest, The Journey are delivering studio output supported by pioneers and humble music enthusiasts equally. Built to keep dance-floor hearts full, the Melbourne based duo have knelt to electronic devotees on one knee, gracing stages at the iconic Rainbow Serpent Festival, Pitch Music & Arts to Subsonic and Strawberry Fields Festival, while having cemented solid tours throughout Europe in 2018 & 2019. Delivering ammunition for both club and afterparty, with labels like Stil Vor Talent, Ritual & Einmusika, The Jourmey have also collaborated with multiple records with artists around Australia. Recent remix roles for singer-songwriter Running Touch on ‘My Hands’ acquired a well-deserved spot on Ministry of Sound ’s Annual 2019, amid remixing for ‘Treaty’ by Yothu Yindi attracting prodigious recognition resulting in The Journey being nominated for Music Victoria & The Age ’s Electronic Artist of The Year. At the end of 2019 the boys released their huge single Chasing featuring Australian producer Stace Cadet which has celebrated massive chart success both internationally and nationally. They followed up with two singles on Oliver Koletzki’s imprint “Stil Vor Talent” and Nil’s Hoffman’s “Poesie Musik” respectively which gained an abundance of international support. Jacob & Tom ended the year with their follow up single to Chasing called “Secrets” which sat at #1 on the Australian Aria Dance Charts for 3 weeks & then a follow up track on Stil Vor Talent titled “Drainpipe”, which has been a go to for a ton of high profile international artists. As 2021 powers on the duo have had an extremely busy release schedule, celebrating success across multiple well known labels. Their exciting collaboration Rusted Tongue on their own imprint UGENIUS was highly acclaimed and a follow up split EP with Stil Vor Talent with a stunning remix from Bebetta achieved a lot of success throughout the world. The road ahead derives inspiration from the last year’s vibrant success - musically on some of the world’ most celebrated record labels, amidst stacking shows across the Australian summer and straight to Europe where the pair’s third tour of the region is imminent.