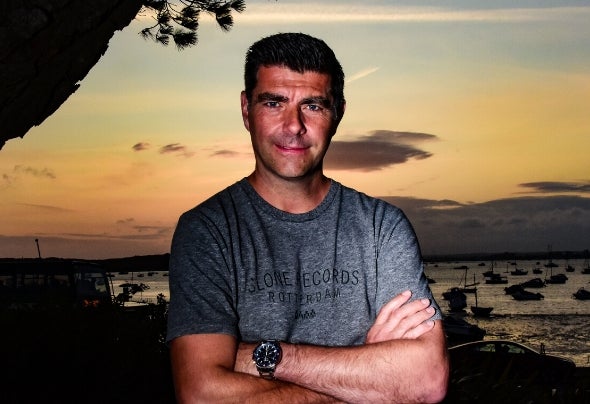 With a string of releases to his name, Paul Sawyer is no stranger to the music world and has a back catalogue that consists of originals, and remixes on Pure Progressive, Black Hole Recordings, Armada, Perfecto Black, Toolroom, Steyoyoke, Dear Deer, OKO Recordings, Balkan Connection, ICONYC, Nueva, Mango Alley, Awen Records and his own Krafted Underground imprint. Having toured the World for several years, Paul has played at many key events including Ministry of Sound, Egg London, Cream, Renaissance, Bestival, Bedrock, Airpusher (LA), B’estfest and was cited by Mixmag as ‘a DJ to look out for’, as well as one of the UK’s top residents by DJ Magazine. His monthly show ‘Textures’ has been broadcast for over 2.5 years to date and he has a long list of guest appearances on shows including Mark Knight’s Toolroom Radio, Robbie Rivera’s Juicy Music Show, Paul Oakenfold’s Perfecto Radio and Solarstone’s Pure Trance Radio.