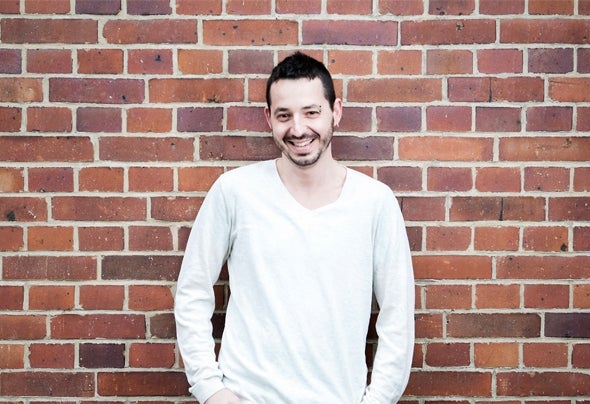 Joal / META4 is a well-known Portuguese DJ and producer with one of the most exciting live act in recent years as proof of his solid work.Music cannibal, vinyl collector, constant sonority accumulator, sometimes melancholic and crazy thinker, are just some of the variables that generate his individual.Not wanting to converge in a specific genre of sounds, instead, he wants to be the synthesis of a continuous and restless contamination and commingling of various elements and sonority absorbed over the years.Basic elements from House and Techno are without doubt his most common ground to explore, although, continuous experimentation, openness to change and versatility are key words to define his work.His dedication gave him the opportunity to release on some of the most well known labels in the world like Minus, Witty Tunes, Bitten, as well as having frequent exposure on the Beatport top charts.In 2010 he become the A&R of Monog Records digital label www.monogrecords.com, whose Modus Operandi is to create a unique and familiar relationship with the Artists and their music. Thanks to the work it developed during its years of existence, Monog Records has been constantly supported and charted by artists like DJ Sneak, Barem, Slam, Loco Dice, Stacey Pullen, Figueroa, Maetrik and others.The moniker META4 was crystallized in 2013, in Berlin, being the result of a gradual change conceived after a long time reflection about himself and his music.