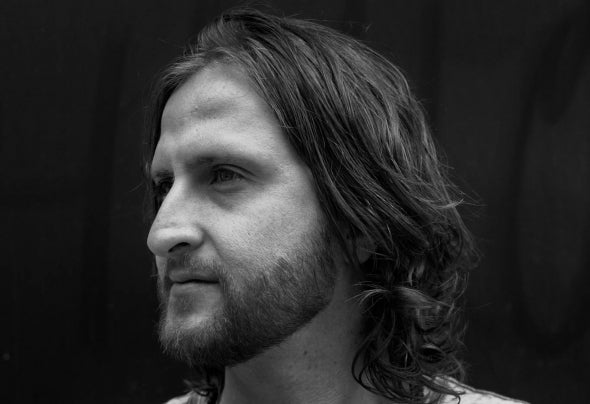 Patrice Meiner was born in 1978. His interest for music started at a young age when he moved to Costa Rica and started to learn to play drums and guitar. He then discovered dance music back when vinyl was the only format and developed an addiction for collecting records. After learning his craft as a dj he naturally took the next step into production with his long time friend Leo Falfan and founded Kabuto and Koji, in which he released various tracks under very well respected labels such as Cocoon , Supernature and Connaisseur to name a few. In the time he spent in Costa Rica he also was a resident at the infamous club Vertigo. In Vertigo he played extensively opening up for some of the biggest acts in the scene in which he really crafted the art of doing warm ups. After 20 years in Costa Rica he decided to get out of his comfort zone and move to Berlin.He took a year off to soak in the scene in Berlin and it inspired him drastically to revaluate his musical direction. In the little time he has lived in Berlin he has managed to land gigs in the most respected clubs in Berlin such as Bar25, Watergate, Tresor, Katerholzig, About:Blank. He also recently started a label with Julie Marghilano and Miss Jools called Sol Asylum, expect some quality cuts coming soon from great artists.He has currently signed new Eps and remixes with Luna records, Genial, Tzinah, Karton , Red Panda, Maison D’etre, Le Borgne and Sol Asylum just to name a few.Look out for a very awaited ep on Russian label (Red Panda) with Vera on remxing duties is on the way!! Look out for this very soon!Links:Facebook: https://www.facebook.com/PatriceMeiner?ref=hl Agency: https://www.facebook.com/vcragency/ http://vcr-agency.com/exclusive-artists/Resident Advisor: http://www.residentadvisor.net/dj/ patricemeinerMixcloud: https://www.mixcloud.com/patrice_meiner/ Soundcloud: https://soundcloud.com/patricemeinerLabel: https://www.facebook.com/SolAsylumMusic?ref=hl Beatport: http://www.beatport.com/artist/patrice- meiner/171374