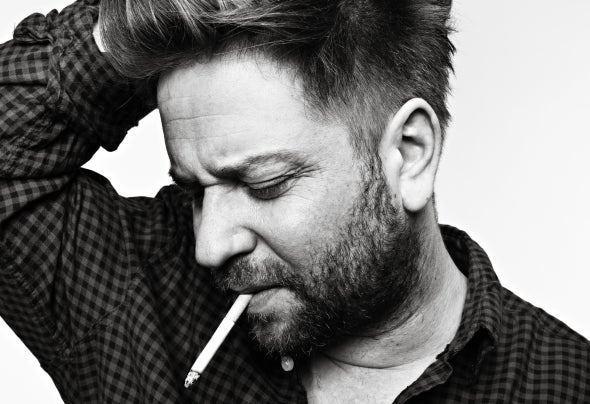 With twelve years of production and fifteen years of DJ experience, Dan Caster is a fountain of musical knowledge, confident enough to let his work as an artist speak for itself. While many are aware of his own releases on Supdub (‘Wunderbar’ and ‘Musica’) and, most recently, Stil vor Talent Digital (‘Fell Into Pieces’), his output as a behind-the-scenes producer for Niconé, Sascha Braemer or Rene Bourgeois may come as a pleasant surprise. He contributed immensely to Niconé & Sascha Braemer’s hugely successful ‘Romantic Thrills’ album (2011), for example, while his own remix of ‘Runaway feat. Jan Blomqvist’, one of the LP’s highlights, ended up taking the Beatport Deep House charts by storm.Just as refined and varied as his production style, Dan’s skills as a DJ are best described as eclectic yet wonderfully coherent and extremely tight. He is a schooled reader of crowds and thus adepts perfectly to different club scenarios and energy levels, shifting seamlessly from deeper styles of house to techier material, from disco to techno and beyond – something he proved on his recent SVT podcast and that is reflected in his impressive booking schedule.