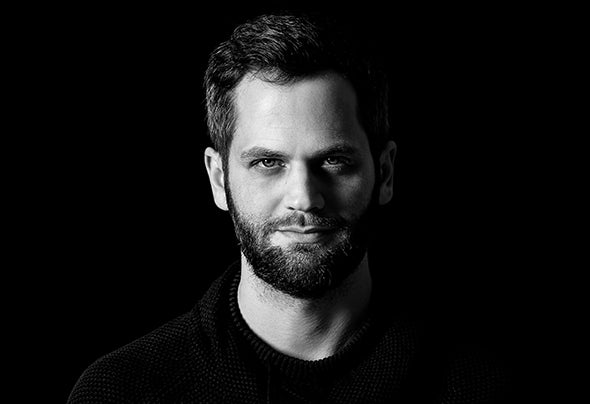 Gregory S (Gergely Sardi), was born in 1984 in Hungary. Hebecame addicted to electronic music really early, at the ageof 7-8. A few years later, when he got a closer look at theparty life, the feeling of getting to know the world of recordplayers and vinyls, just became even stronger.He started practising and buying records regularly in 2001.He spent more and more time analyzing this profession, andfinally found himself behind the dj counter.In the first years of dj work, he played mostly in smallerclubs and various events, but not long after, his talent washighly appreciated in the hottest clubs of Budapest, and inmany other clubs of the country.He almost tried every different style, and as most of the djs,his taste of music is moving within a wide range. Nowdays,he prefers deep-house & tech-house, but we can notcategorise him.Not only he has great contacts with djs in Hungary, but isregularly playing with the best ones,as well as withinternational djs such as Hernan Cattaneo, Dave Seaman,Henry Saiz, Sascha Braemer, Nick Warren, Anthony Pappa,Eelke Kleijn, Jody Wisternoff, Matthew Dekay, Moshic etc...He is a member of Truesounds Team since 2005, and is aregular participant of Truesounds parties all over thecountry.On Saturdays he is one of the hosts of Matrix radio show onLoungeRadio.He has been producing music together with Dandy akaPeter Makto (No.1 house Dj in Hungary) since 2008.Currently they have several releases on various labels allover the world.