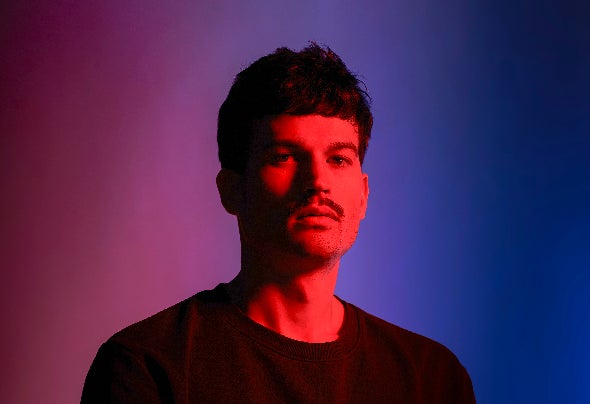 Theo Meier is a Vienna-based producer and DJ, who discovered his talent at an early age. As a kid, he started composing his own music on the piano and discovered music theory basics on his own. He released his first tracks on Traum Schallplatten’s infamous Tour de Traum, followed by an EP on Einmusika Recordings titled “Go-Sig-Nu”, which showed his serious ambition. It was only a matter of time until he gained international attention and has since released on labels such as Poesie Musik, Get Physical and Stil Vor Talent Theo’s sound ranges from deep and organic house to melodic techno infused with his unique and signature sounds which are composed of moving harmonies, catchy grooves, and warm synth sounds. By incorporating new and unique elements into his sets and productions, he is able to inspire emotions and set himself apart from the norm. Currently, he runs his own label Weltn Audio and promises more surprises along the way while continuing to deliver his passion in the best way possible.