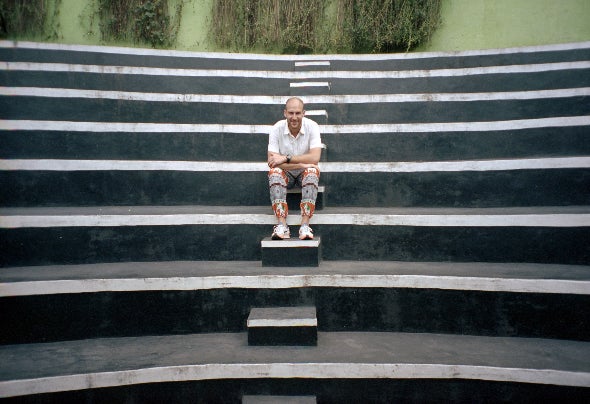 Beside learning music and playing the drums young music lover and raver Palmfood got engaged to electronic music quite early. Not only his love for percussions but also the time well spent understanding how music sounds better drove him to Vienna where he spent few years in college and studied sound engineering. Smaller and bigger Dj gigs at European clubs and festivals and successful releases meant for him that its worth dealing with music, so Palmfood turned to production and developed his own, unmatchable tribal influenced sound. Fat synths, creative and playful percussions, strong basslines and the beautifully composed ethnic elements describes the best his unique style. Powerful EPs on MoBlack Records supported by artists from &ME to Super Flu and many others followed by his breakthrough release “Shove” on Oliver Koletzki’s Stil Vor Talent at the last days of 2018. His debut at Berlin’s famous Watergate Club is just around the corner, and there is no doublt we’ll see his name more often in the coming years. His love never ends in music, flying forever to the infinite with it.