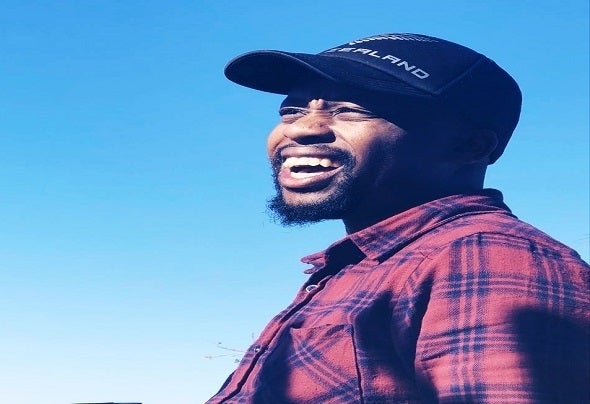 Da Q-Bic is an afro/tribal house producer who first began taking an interest in music production back in 2011 but started taking it seriously and having his bearings in 2016. He released his debut EP entitled "Origins" under the "Blu Lace Music" label run by IQ Musique which successful tracks like "Dunga", "The Holy Grail" and "Tonono" seeing wide popularity. In 2017 he released his second EP again under Blu Lace Music" titled "A.F.R.O. (All Frequencies Reach Out)" which saw his successful track "Adumu Dance" going up the charts and getting support from Floyd Lavine, MoBlack, IQ Musique, Aimo, Leo Alarcon, Ped One, Tamar, Static Plastic and more. He has recently, in 2018 collaborated with Native Tribe and released the widely successful hit "The Wolf And The Lion" which raved the clubs worldwide and much global popularity with many Djs around the world under Moblack Records. Da Q-Bic sometimes known as "Mr Adumu" known for his great african chant sampling and drum work has only just begun and works to be known as one of the best, if not the best afro/tribal/ancestral house acts the world's ever seen